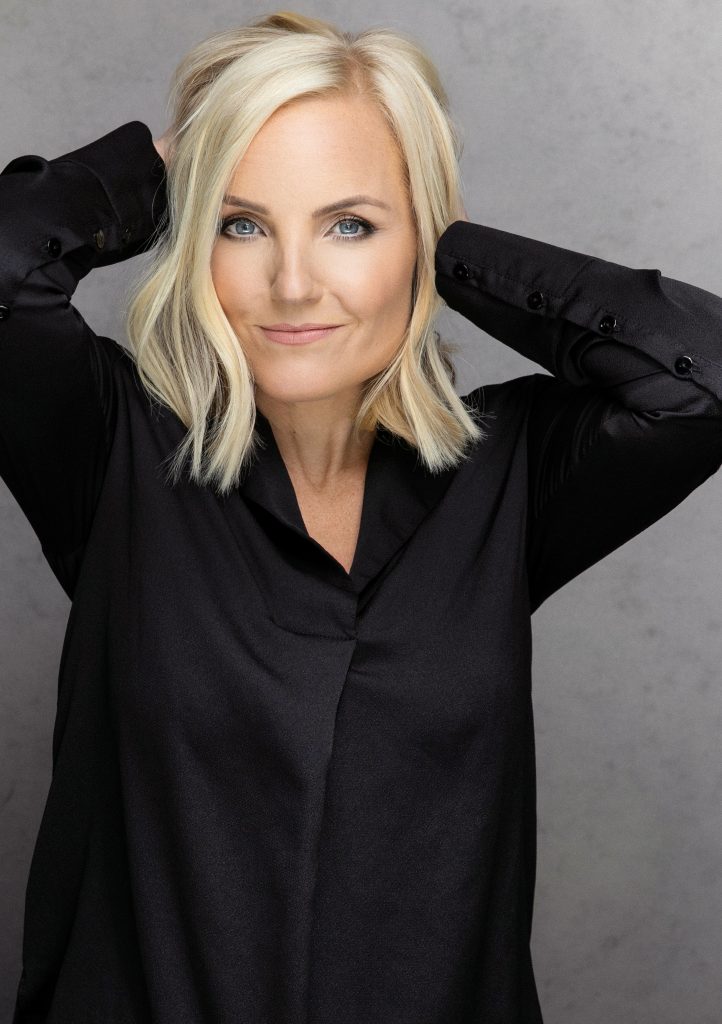 Recognised as the leading lady of West End and Broadway musicals, Kerry has had a number of starring roles in London, New York, and around the world. She has achieved chart-topping success as a recording artist signed to Universal Decca with her debut album Anthems and then to Sony Music with Brian May and ‘Golden Days’.

Kerry is best known for her roles including the original Meat in Queen and Ben Elton’s musical, We Will Rock You; the first British actress to play Elphaba in Wicked in the West End as well as on Broadway; and Ellen in Miss Saigon. Other leading role credits include Grizabella in Cats at the London Palladium, for which she won a What’s on Stage Award; Nancy in Oliver! and Fantine in Les Misérables. Kerry played the role of Sara in the European premier of Murder Ballad and starred as Alice in the UK Tour of  Frank Wildhorn’s musical Wonderland.

Her chart-topping debut album ‘Anthems’ was produced by Brian May and gave the partnership their first taste of chart success, also collaborating on her first major CD ‘Wicked in Rock’. This partnership triggered a successful touring career and the duo released their highly anticipated second studio album ‘Golden Days’. Kerry also released her most personal album to date ‘KE’.