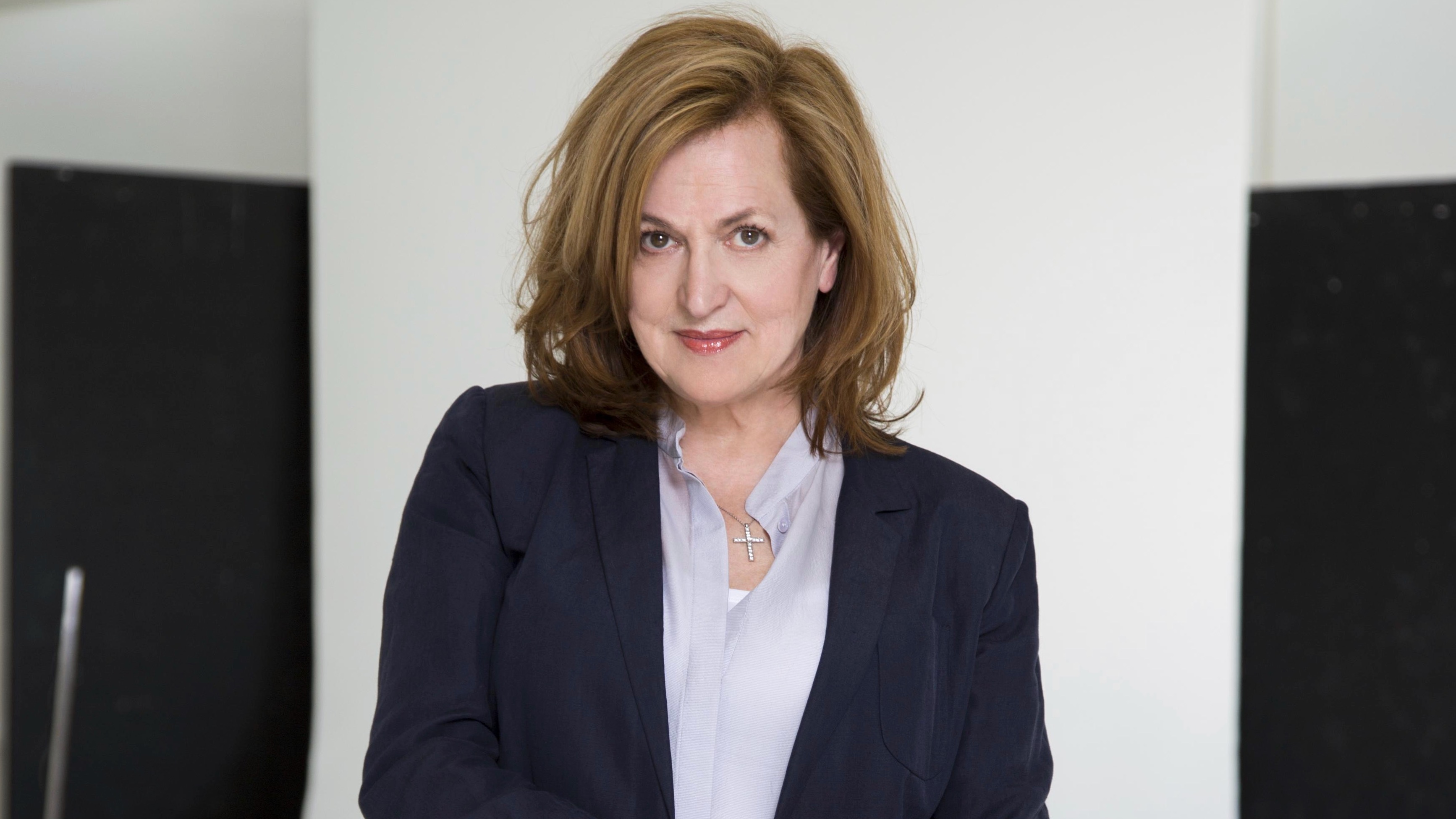 Forte Productions is delighted to announce that legendary Scottish singer-songwriter Barbara Dickson will play Gordon Castle in Fochabers on 6th October. In this special performance, in association with Pentland Land Rover Elgin, Barbara Dickson and her pianist Nick Holland explore her catalogue of songs at an intimate level. The pair let the words and melodies […]

Award-winning Kerry Ellis has graced the stages of many a theatre, starring as the original Meat in We Will Rock You, the musical by Queen and Ben Elton. She was the first British actress to play Elphaba in Wicked in the West End as well as on Broadway and she also played the role of Ellen in Miss […] 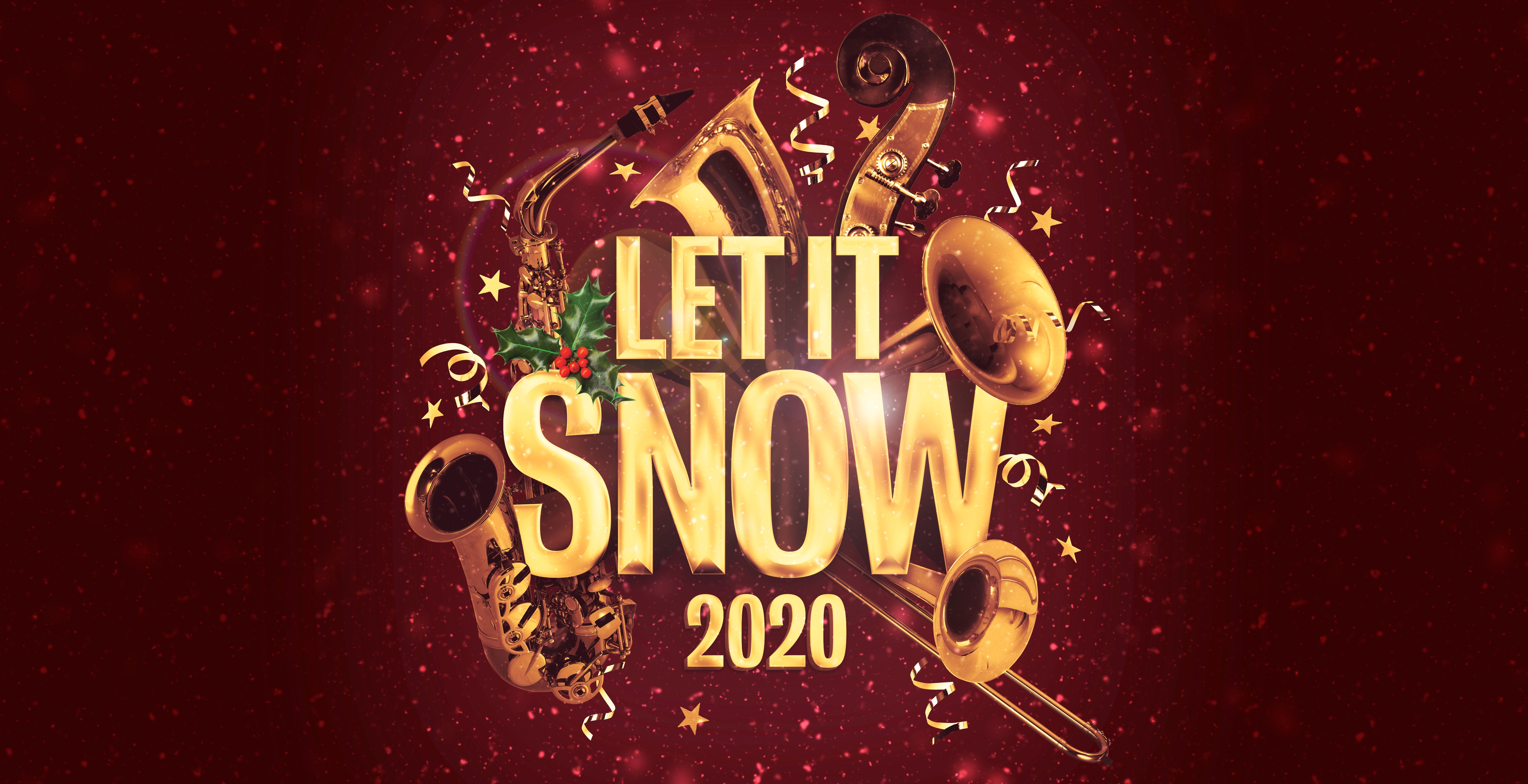 A scaled-back, socially distanced version of Let it Snow will go ahead this year. The popular Moray fundraiser is back for 2020 and will take place at Moray Sports Centre in Elgin on Friday 18 (8.30pm) and Saturday 19 December (7.30pm). Forte Productions, the company who deliver the show were struggling to find a suitable […]

Lockdown has caused so many challenges for musicians. We thrive on making music with other people. So we thought we’d try to get all the musicians in our community in one place. We’ll be rolling out more in the coming weeks, but we’re kicking things off with a FREE Facebook group, which will be the […] 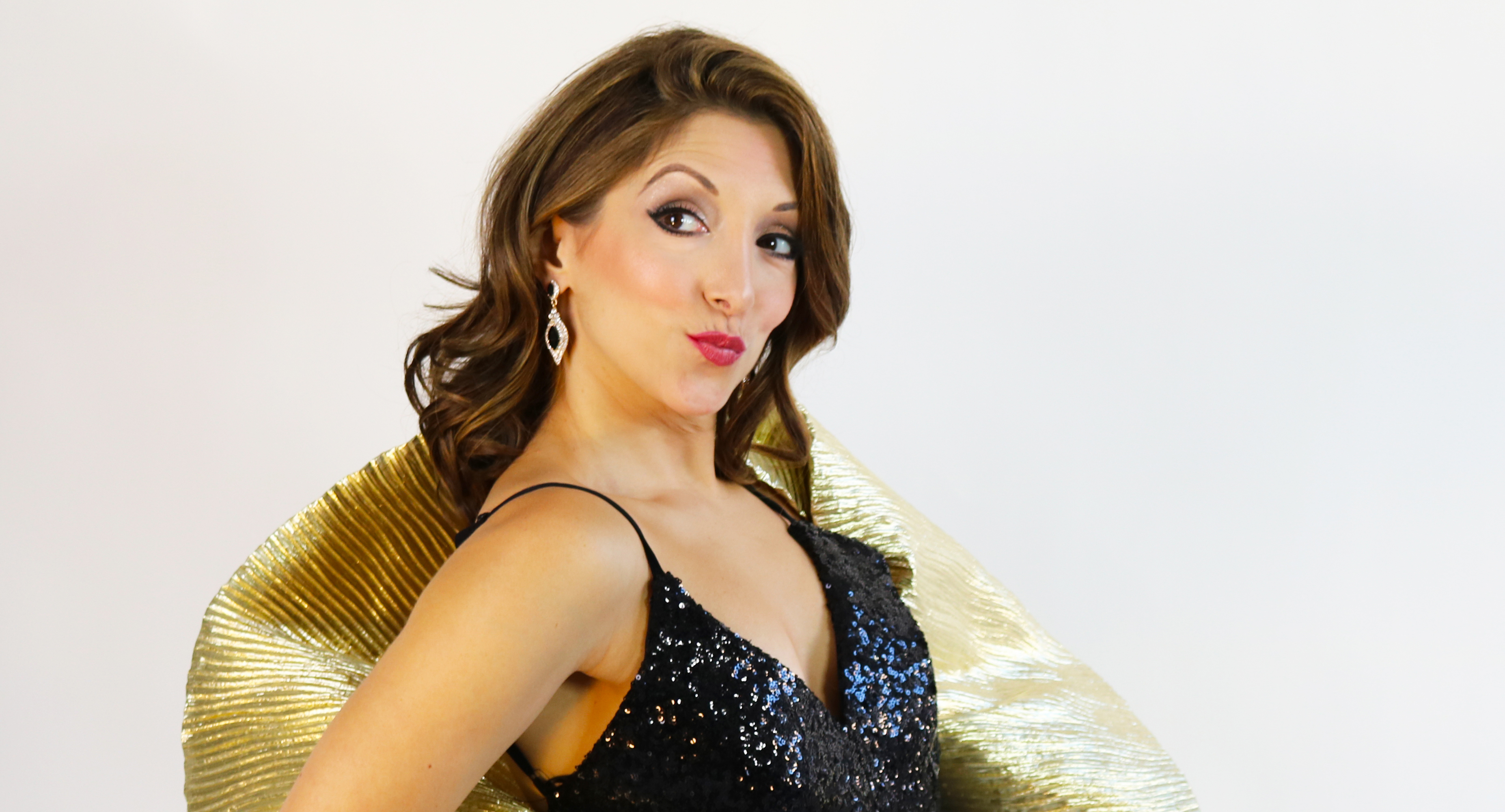 Internationally acclaimed vocalist Christina Bianco is set to perform in Glasgow with an evening of music, comedy and hilarious impressions! New Yorker Christina became a YouTube sensation with her ‘diva’ impression videos gaining over 25 million views worldwide and has since appeared on The Ellen DeGeneres Show, The Paul O’Grady Show, This Morning and Graham […]

Kerry Ellis brings her show to Elgin for the first time on Friday 15th May. Award-winning Kerry has graced the stages of many a theatre, starring as the original Meat in We Will Rock You, the musical by Queen and Ben Elton. She was the first British actress to play Elphaba in Wicked in the West End […] 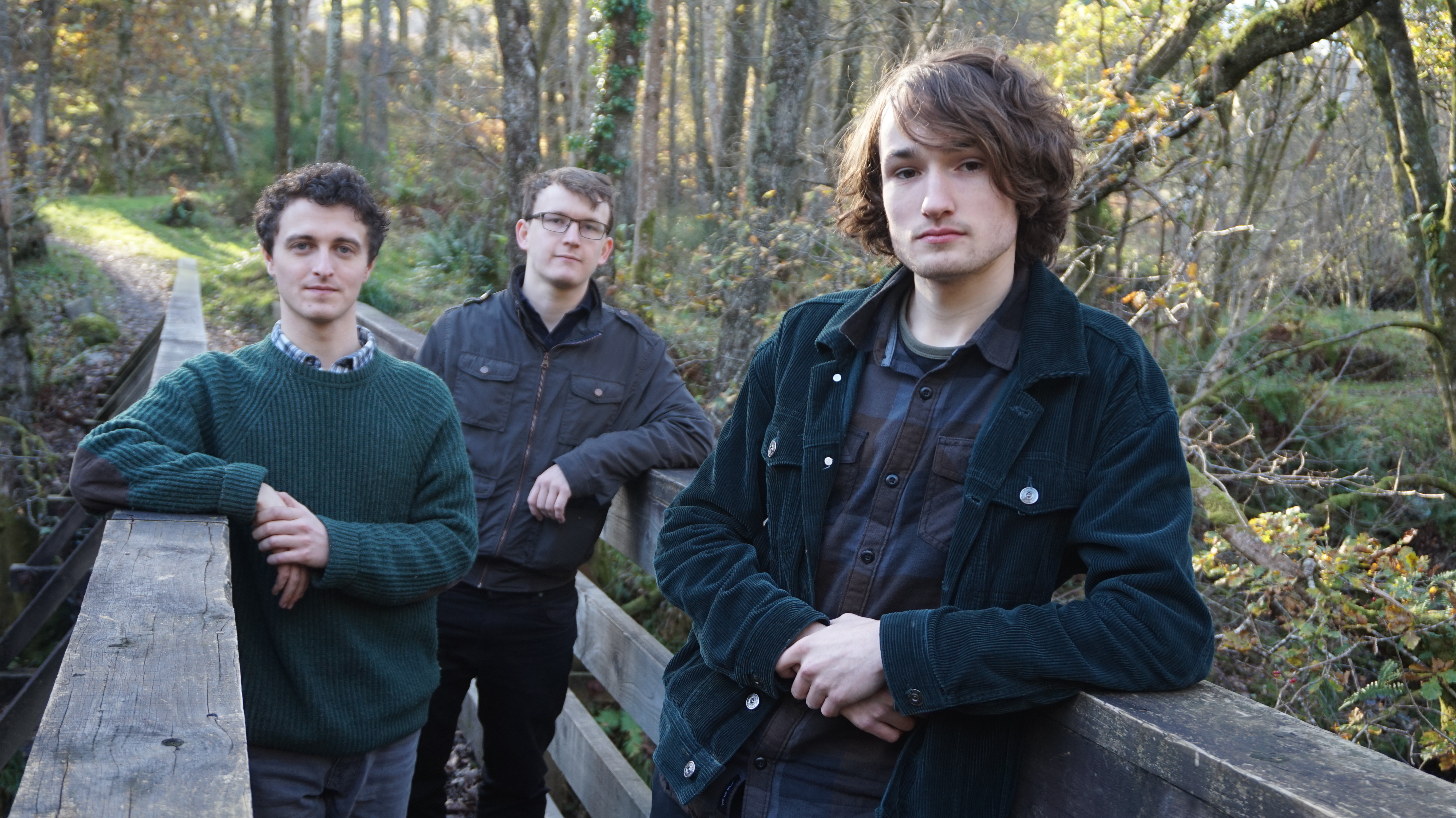 Multi-award-winning pianist Fergus McCreadie’s trio is among the leaders of the exciting young wave currently energising the vibrant and creative Scottish jazz scene. A phenomenal technician, McCreadie has developed a deeply personal style that captures Scotland’s musical traditions and landscapes while honouring his American and Nordic influences. His trio with David Bowden (bass) and Stephen […] 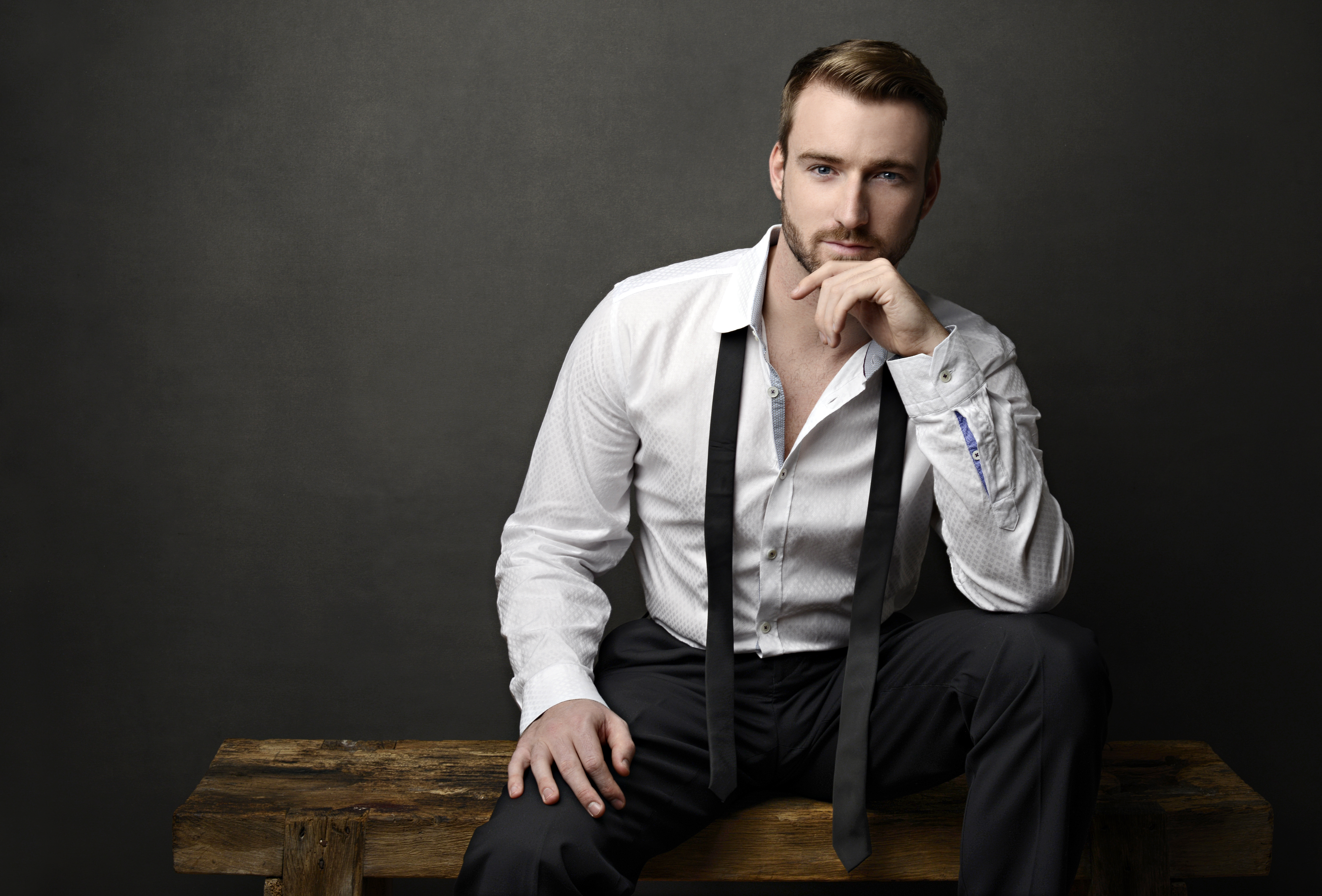 We’re delighted to announce an acoustic evening with Jai McDowall on Friday 31st January. The Britain’s Got Talent star has been wowing audiences since he first burst onto our screens in 2011 and will be performing a power set list when he takes to the stage at Elgin Town Hall. Ayrshire born Jai won the […]

Guests announced for Let it Snow 2019

Singers Emilie Boyd, Rachel Lightbody, Jasmine Dey and Fiona Milne will join the sixteen-strong big band at Let it Snow 2019. Also performing alongside the previously announced community choir will be children from Greenwards Primary, Kinloss Primary, Seafield Primary, Mortlach Primary and Burghead Primary. Let it Snow is back at St. Giles Church for a […]