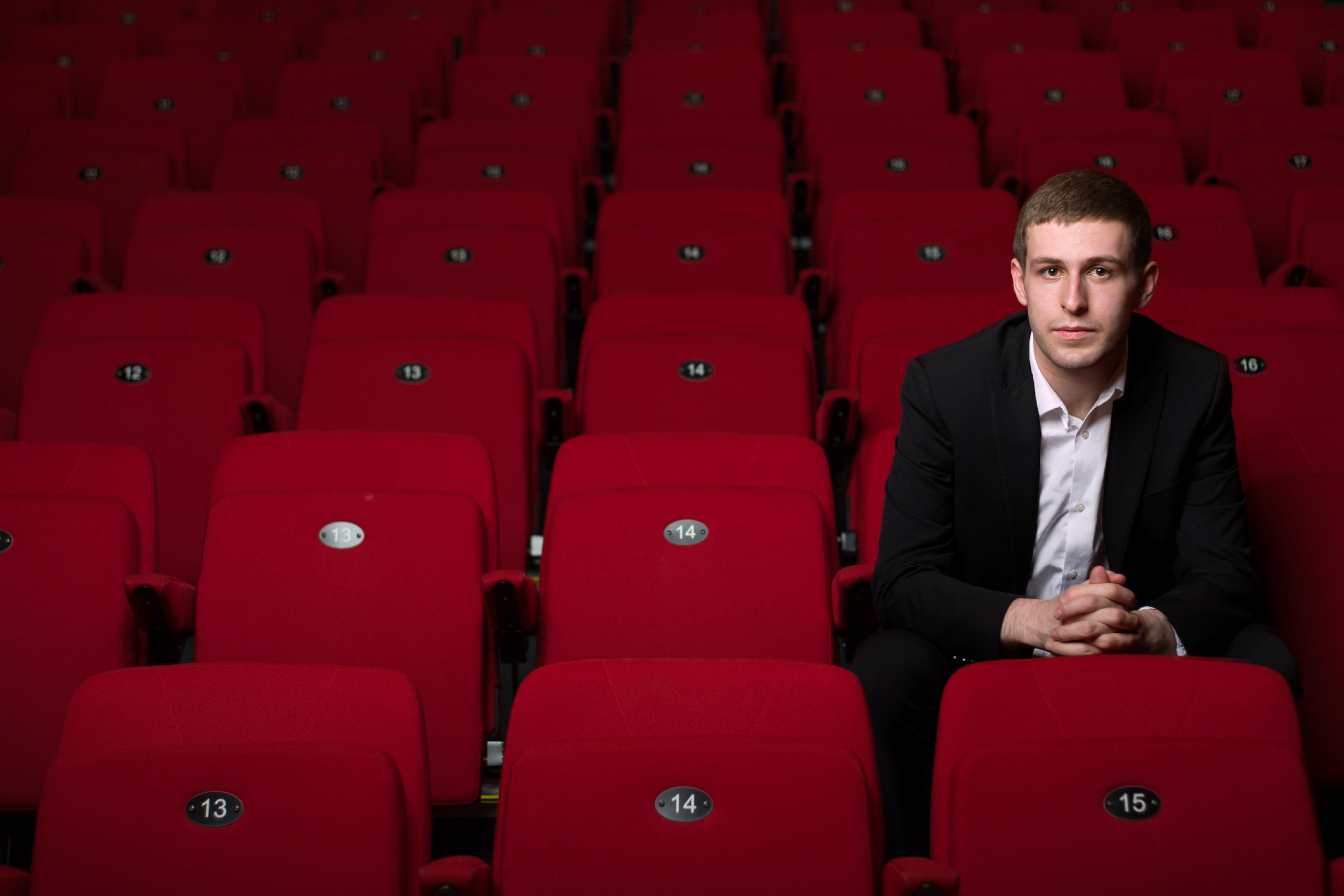 Forte Productions will continue to produce Let it Snow in Elgin, but are seeking to bring more live music acts to Moray.  The team also want to provide an educational resource for the school and communities of the county.  Children from local schools will be invited to participate in this December’s Let it Snow concerts alongside the best young jazz & swing musicians is the country.

Over the past 4 years, Let it Snow has raised in excess of £6500 for Lucy’s Fight, and Forte Productions will continue to support this local charity.  December 2019 dates for the Let It Snow concerts will be announced very soon. You can sign up to received the latest news and announcements on the Forte Productions website: www.forteproductions.co.uk.

Ryan MacKenzie, a Buckie High pupil and a student of local piano teacher Margaret Mitchell, graduated from the Royal Conservatoire of Scotland in 2017.  His international performing career straddles the worlds of classical, folk, jazz, pop and theatre; with recent appearances alongside Pixie Lott, the Royal Philharmonic Orchestra, on BBC Radio 3 and in the company of the nationwide tour of Cameron Mackintosh’s Les Miserables.

Ryan says “ I want to be true to my Moray roots, and want to bring the best musical talent to my home county.  Forte has been born out of my passion to give others access to the music I love and the continued success of Let it Snow year on year.  I’ve pulled together a great team behind Forte and I’m confident that we will bring superb artists to Moray that you will want to come out & see”