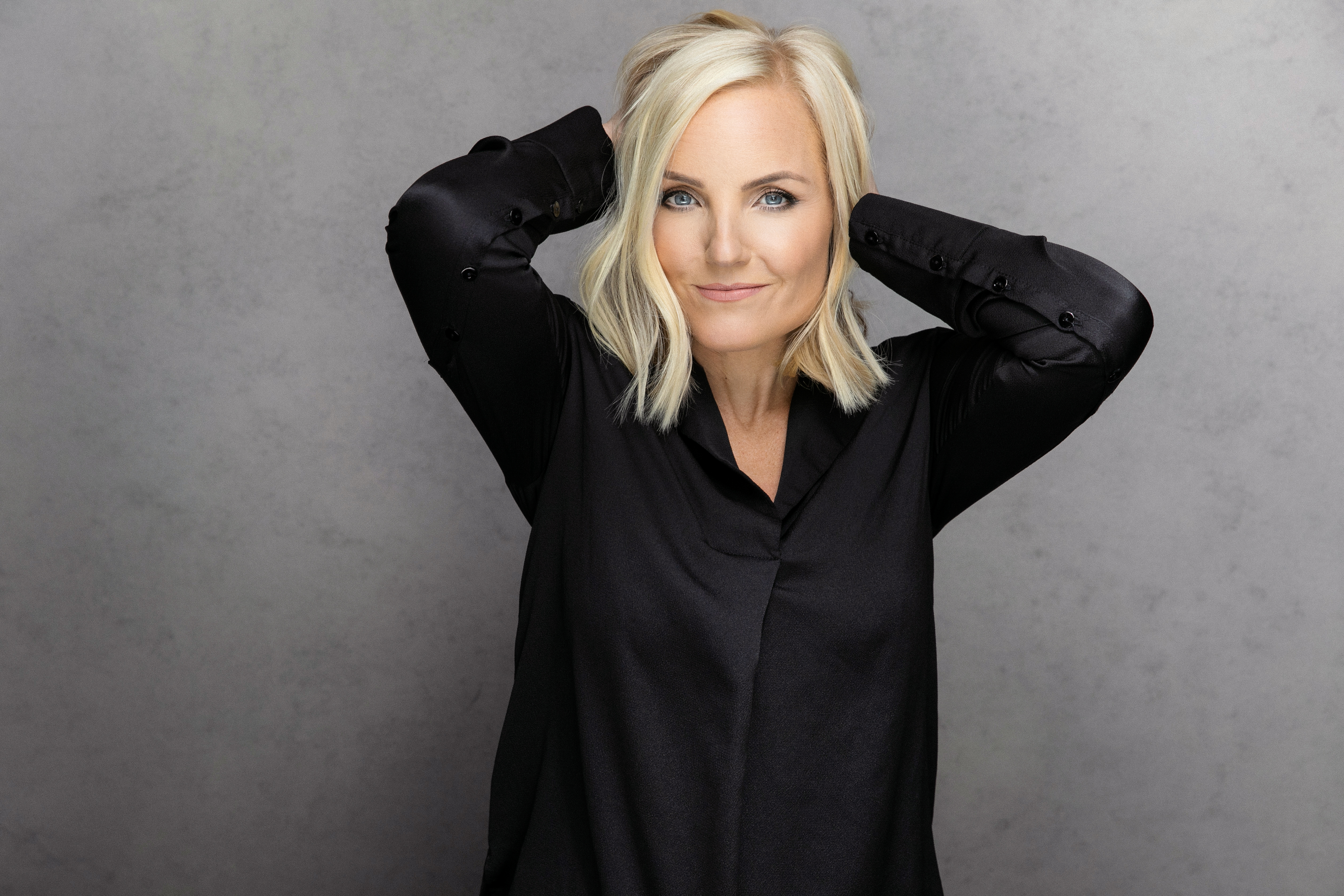 Kerry Ellis brings her show to Elgin for the first time on Friday 15th May.

Award-winning Kerry has graced the stages of many a theatre, starring as the original Meat in We Will Rock You, the musical by Queen and Ben Elton. She was the first British actress to play Elphaba in Wicked in the West End as well as on Broadway and also played the role of Ellen in Miss Saigon.

Other credits include Grizabella in Cats, Nancy in Oliver! and Fantine in Les Misérables.