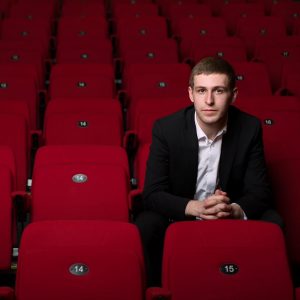 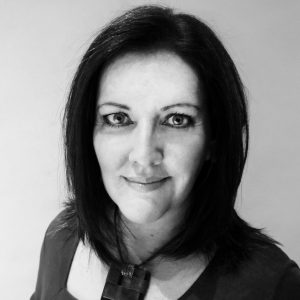 Deborah is a well-respected and high profile publicist who is constantly making the news with her projects. She is a polished media professional with many years of top flight experience.

Her music PR credits include Glamis Proms, Tonight…from the West End, An Evening of Movies and Musicals and the award-winning Party at the Palace festival.

Luckily for us, she’s a massive music lover and claims to have the most eclectic playlist known to man. Having been a performer herself, she’s no stranger to the stage.  She’s also been known to wear her producer’s hat and has worked on several live shows and events… what an all-rounder.

We’re delighted that she is the driving force behind our promotional campaigns. 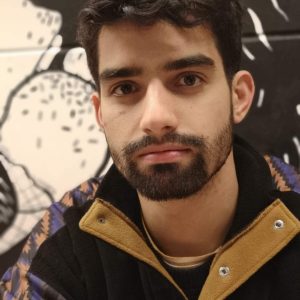 Tom Penny is an audio engineer and production manager from Fochabers, working across theatre, live music and film. He has recently been working with the National Theatre as Technical Supervisor, and the National Theatre of Scotland as AV Supervisor and Technical Manager on The 306 – Dusk (Perth Theatre) and Citizen of Nowhere (Dundee). Previously employed by the Citizens Theatre as Assistant Lighting and Sound Technician, he was the Production Sound Engineer for Trainspotting (Gareth Nicholls), A Long Days Journey into Night (Dominic Hill), A Night to Remember (Guy Hollands), Oresteia – This Restless House (Dominic Hill) and Bold Girls (Richard Baron). 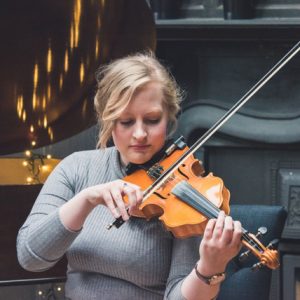 Ellen is a fiddle and piano player from Fochabers, who developed her music from a very young age. Growing up surrounded by the rich traditional music culture of the area, she was heavily influenced by leading musicians and tutors, such as James Alexander MBE. She played with the Fochabers Fiddlers, which led to performances in a variety of venues across the country, including the Royal Albert Hall on two separate occasions. She then went on to study at the Royal Conservatoire of Scotland, where she graduated with a BEd in Music in 2016. Ellen’s performing and arranging skills have been hugely influenced by the cultural melting pot of performers who live and work professionally in Glasgow, including Alistair McCulloch, Marie Fielding and James Ross, who tutored her throughout her conservatoire education. She now performs with her own ceilidh band, called the Nevis Ceilidh Band, and many other function bands across Scotland. Alongside her performing commitments, she teaches music in Paisley Grammar School part-time. 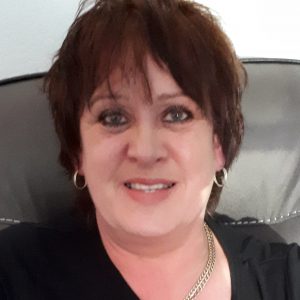 Freda is a retired Principal Teacher of Guidance of 10 years and before that was a Secondary and Primary Teacher of Music for 20 years. She has been involved in various musical theatre groups as a
performer onstage, an orchestral member and as Musical Director.

She has been a member of various choirs: singing with Cantare at the Royal Albert Hall and Usher Hall for CRUK. She has sang in a leading role with Scottish Opera production of the Wolf of Badenoch.

At Moray Rugby Club she was fundraising and entertainment conveyer which led to many contacts in the local community.

Freda is a never say never person and looks forward to working with like-minded motivated people.